Landing in San Francisco from different parts of the world, various characters got together for different motives and goals at the end of 2008 and became Makrú, a musical tool to express their points of view, ideals and support the causes they believe in, chasing equality and unifying people along the way while doing what they love.
With an acoustic flavor that fusion Rumba Flamenca, Ska, Reggae, Cumbia, and other global beats, lyrics in Spanish and English that bring reality, fiction, hope and joy Makrú sounds like smashing the earth and playing it on a record player.
Makrú has played:
The Great American Music Hall, Yerba Buena Center for the Arts, The Rickshaw Stop, The Chapel, The New Parish, among many other venues in the Bay Area, as well as Los Angeles, San Diego, Oregon, Mexico, Spain, and Perú.
Makrú has been part of benefits for affected workers of Chevron, Workers Rights, Cesar Chavez Day, Elimination of Violence towards Women and Girls, Interamerican Association for Environmental Defense (AIDA), Moms Against Poverty, Prospera and other events fighting sexual and racial discrimination.
Discography:
2011 EP “Respeta”
2013 LP “Conexión”
Haz clic aquí para editar. 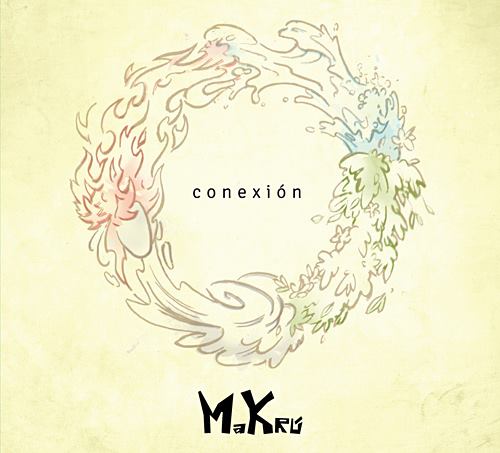 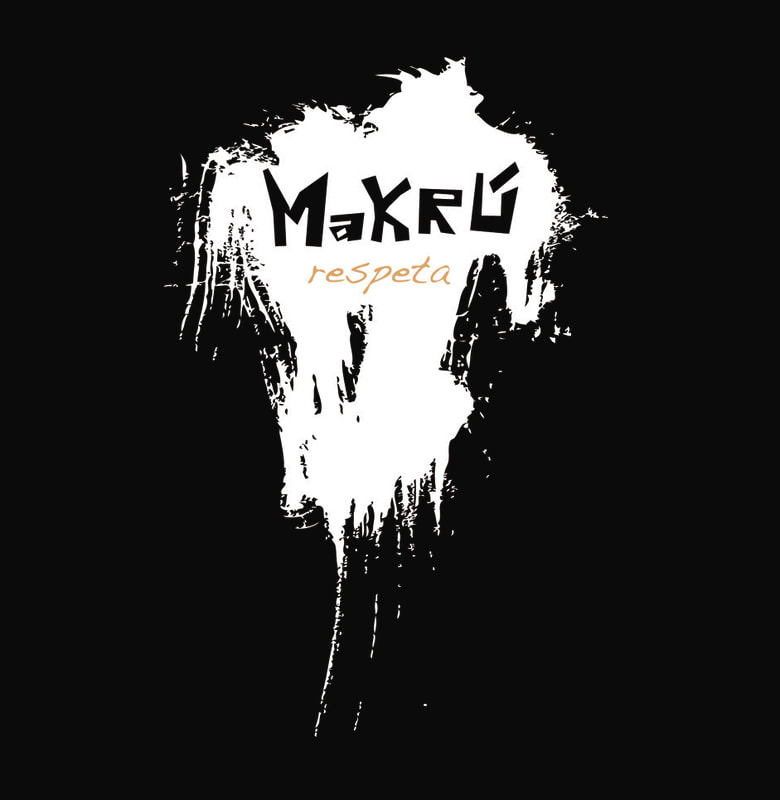 World Music Central
​Makrú, a band from the Mission District in San Francisco combines skillfully Colombian and Caribbean music, flamenco, rock, Middle Eastern flavors and much more on – Tu Mission (Makru Music, 2018)
​
Midwest Record
MAKRU/Tu Mission: World beat mash up that came together when world beat world travelers ran into each other in San Francisco, already a hot bed of melting pot mash ups, and let it all hang out. The average gringo won't know what's being sung here, but he's going to feel the vibe and even let some of the heat go to his feel. A sure turn on for armchair travelers, this heady concoction is all juice and no froth. Well done.